Which Wolf Do We Feed? 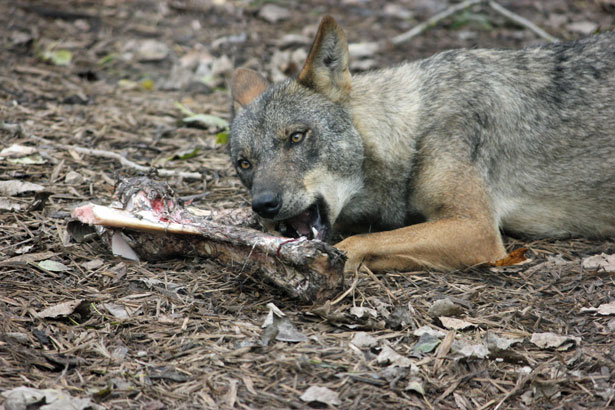 Which wolf do we feed?

It’s an arresting question, isn’t it? Makes you curious enough to continue reading. Simple yet mysterious question aimed at stopping us in our tracks.

Countless surveys recount that ours is the safest and wealthiest country in the world. Yet so many are angry, unhappy, depressed, resentful…it is a very long list, isn’t it?

So much interest in the problem that happiness books and blog posts appear everywhere, it seems. Some wildly popular, others not so much. So many words written about an apparently elusive subject. Writers claiming that the secrets are exercise or food or adequate sleep. Others opine that happiness has to do with none of these things because it is fundamentally a decision. The side I come down on, hard. Whether happy or miserable begins with you and me. How we respond to events and people around us, what we choose to invite into our psyche.

The phrase reaches out and grabs us because

we know instantly where “Which wolf do you feed” is headed. The question is clear direct and commanding. And addressed to you and me. No one else, not our family, kids, the government, our neighbor, or the President. Leaving no wiggle room, no place to look other than the mirror.

I came across this compelling story in Buddhist teacher and writer  Pema Chodron’s excellent book, Taking the Leap.

A Native American grandfather was speaking to his grandson about violence and cruelty in the world and how it comes about. He said it was as if two wolves were fighting in his heart. One wolf was vengeful and angry, and the other wolf was understanding and kind. The young man asked his grandfather which wolf would win the fight in his heart. And the grandfather answered, “The one that wins will be the one I choose to feed.”

It seems our 21st century culture insists on making the most basic questions of human life worthy of a complex combination of lengthy and complicated methods, drugs and professional opinions.

Makes us seem a bit silly, doesn’t it?

Since the beginning, to me, after the Fall, each human is born with the war in our heart. There is nothing new here. But this Native American simile of conceiving that battle as combat between a ferocious, vicious, killer wolf and one who plays with a stuffed toy like Seymour makes me smile.

Which wolf will you feed today?